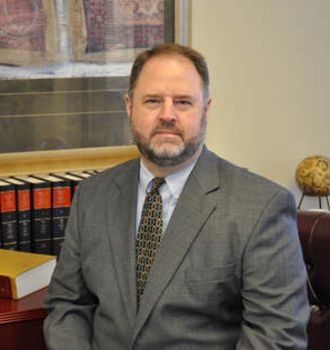 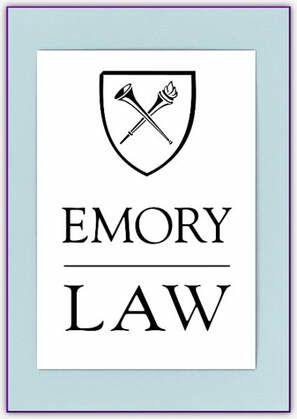 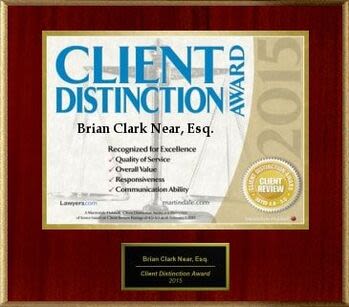 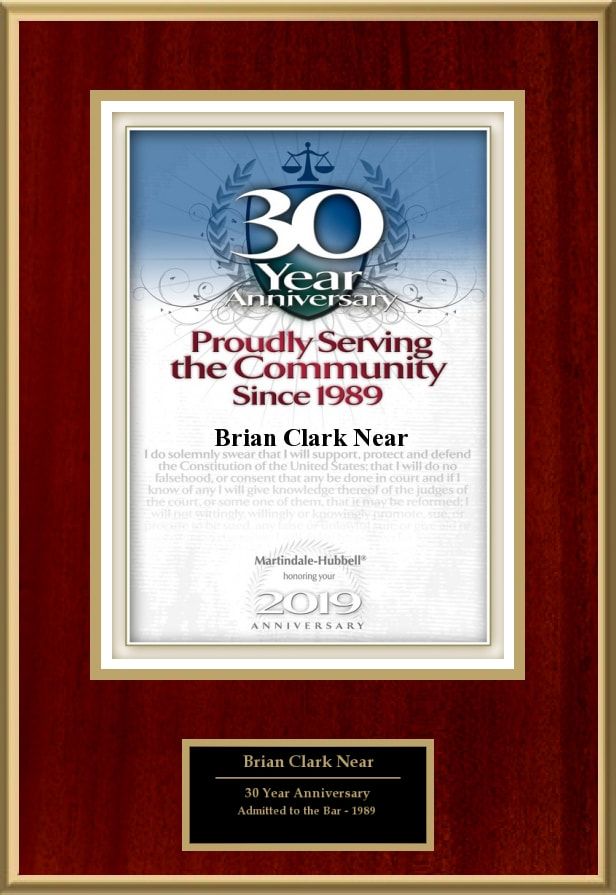 "My goal is to provide guidance and support so that together, we can work toward a solution to help you move forward." 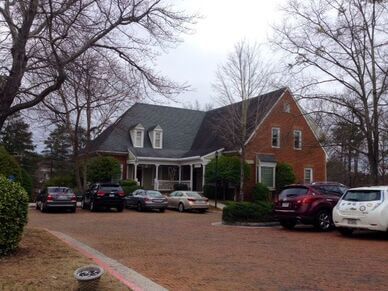 Since entering solo private practice in 1994, Brian Near has acquired and operated two restaurant businesses, bought and sold various real estate investments, and had other practical experiences now beneficial to his legal business clients.